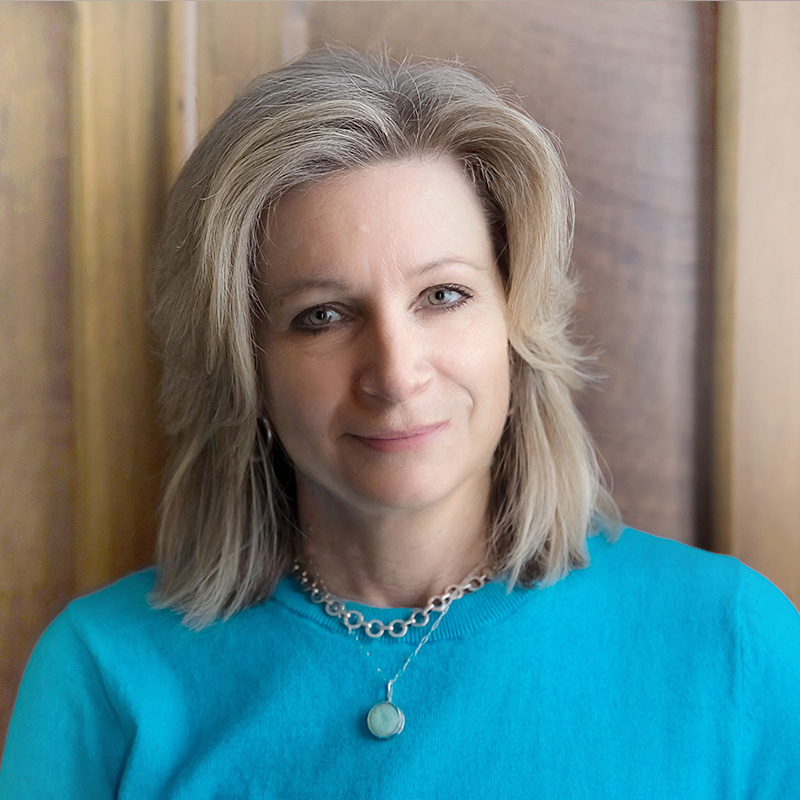 With over 25 years of radio experience, Tina Stenback started her broadcast career at WLTF in Cleveland, Ohio. Tina became involved in broadcast influenced by her father, who was an executive at a radio station at the time. She began her career in radio traffic and has gradually grown into other areas of expertise as is event planning and most recently digital ad trafficking.

Tina also has a philanthropic spirit, continuously volunteering with non-profits and community based programs such as the Recreation Department of the City of Cleveland, working with Cleveland inner city youth when they were out of school. Most recently, Tina successfully launched the Susan Rasch Music Scholarship Fund which provides funding to children with special needs to receive music therapy. Among the activities done for fundraising is an annual block party centered around a Chili Cook-off to raise funds for the scholarship.

Tina stayed on as Radio Traffic Director when TSJ Media took over the operations of WLFM in Cleveland, Ohio. Under the La Mega Media ownership, Tina is Director of Radio Traffic for the company, handling all radio traffic for WLFM Cleveland, WVKO Columbus, WOXY Cincinnati. She also does traffic for WDTW in Detroit, Michigan. She has been the Event Coordinator for WLFM’s largest annual event, The Mega Concierto, which has occurred each year at Jacob’s Pavilion at the Nautica. She also coordinates the bi-annual job fairs in the Cleveland market. Tina is also Coordinator of National Sales for La Mega Media.