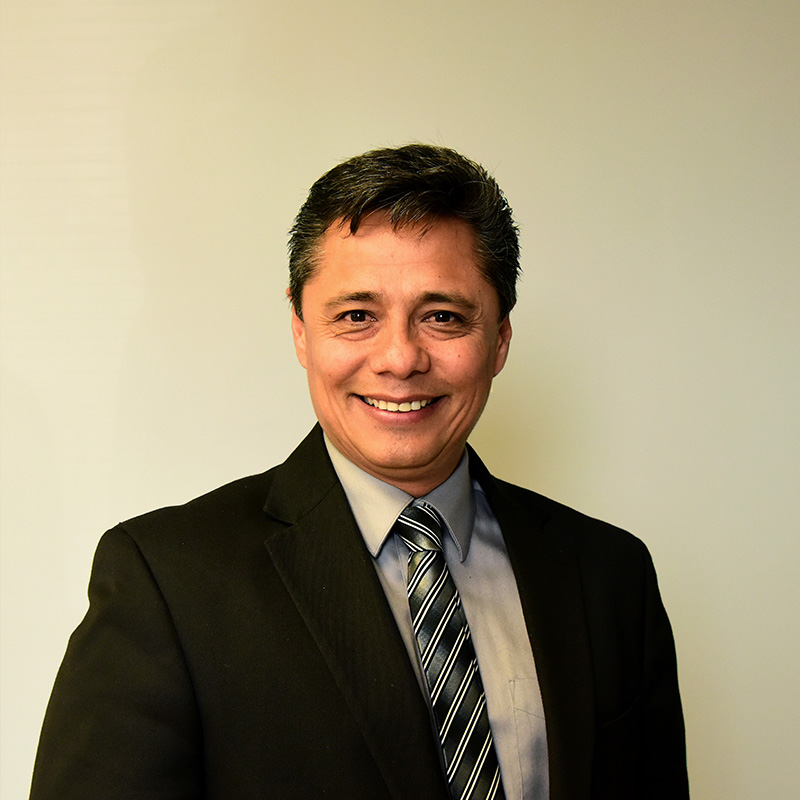 Gustavo Aguilar is the Director of Programming of La Mega Media, Inc. He started his career in 1994 as a console operator in Mexico City at Crystal 103.7 FM. After 7 years, Gustavo moved to Charlotte NC in 2001. He participated as an announcer at “Radio Líder 1030 AM” and “La Movidita 1040 AM”.

Later, Aguilar worked for Norsan Media as a morning show announcer. With his hard work and dedication, Aguilar got promoted as Community Affairs Manager. Years later, he became the on-air personality and Program Director. While there he programmed the La Raza Radio stations and launched the Latina Radio networks. Aguilar has extensive experience in the Regional Mexican format as well as Pop, Tropical & Urban Latin formats.

In March of 2019, he decided to pursue new opportunities by moving Columbus and joining the La Mega Media family as Director of Programming.