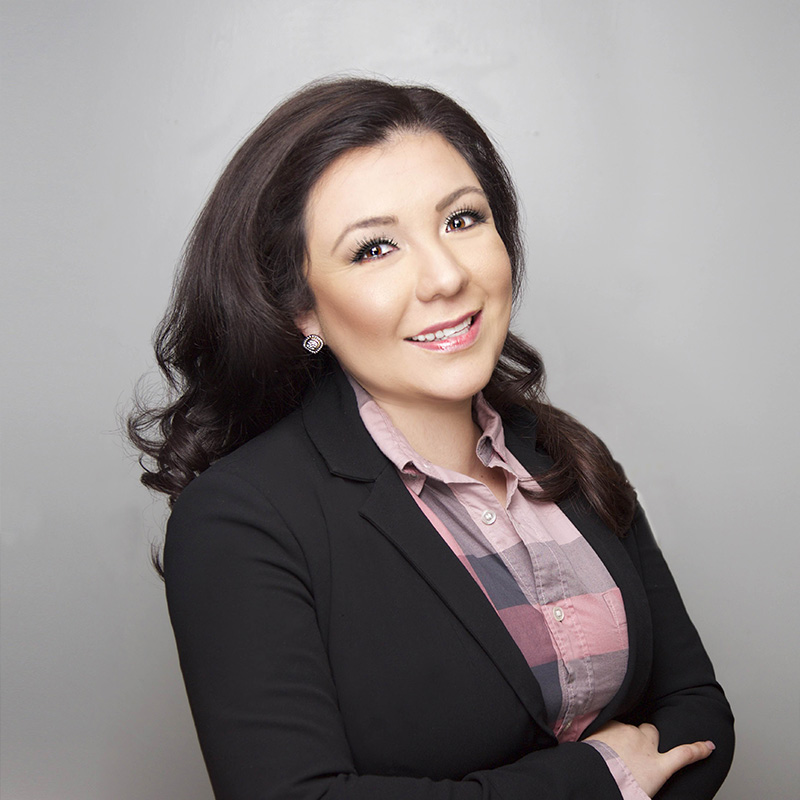 Claudia Yvette De León is co-owner and Chief Operating Officer of La Mega Media. Before acquiring the company, she served as Vice President for nearly 10 years during the TSJ Media direction.

De León was born in Weslaco, Texas, to Mexican parents. She moved to Columbus, Ohio, in 2003 with a full academic scholarship to attend The Ohio State University and graduated in 2007. She enrolled in Capital Law School in 2010.

While at Ohio State, De León served as chairwoman of The University-wide Council of Hispanic Organizations and initiated a Hispanic leadership program through the Multicultural Center’s Hispanic Student Services. She received The Ohio Senate Commendation for Outstanding Hispanic Leadership in 2004 and recognition for Outstanding Activism from the Mexican Consulate in Indianapolis in 2005. Focused on education and leadership development for emerging communities, De León held office and served as an active member of the League of United Latin American Citizens of Ohio 2010-2011. Committed to her passion for education, De León also served on the Board of Columbus Bilingual Academies (North and West campuses) from 2012-2014.

Since 2013, Claudia has been the official Mistress of Ceremonies for the Miss Ohio Latina Pageant. Additionally, she has served as host in fashion shows, galas, and conferences. Claudia currently sits on the Northeast Ohio Hispanic Chamber of Commerce as Treasurer. She was elected as President of the Columbus Hispanic Chamber of Commerce in 2016 and is currently serving her fourth year of the term.