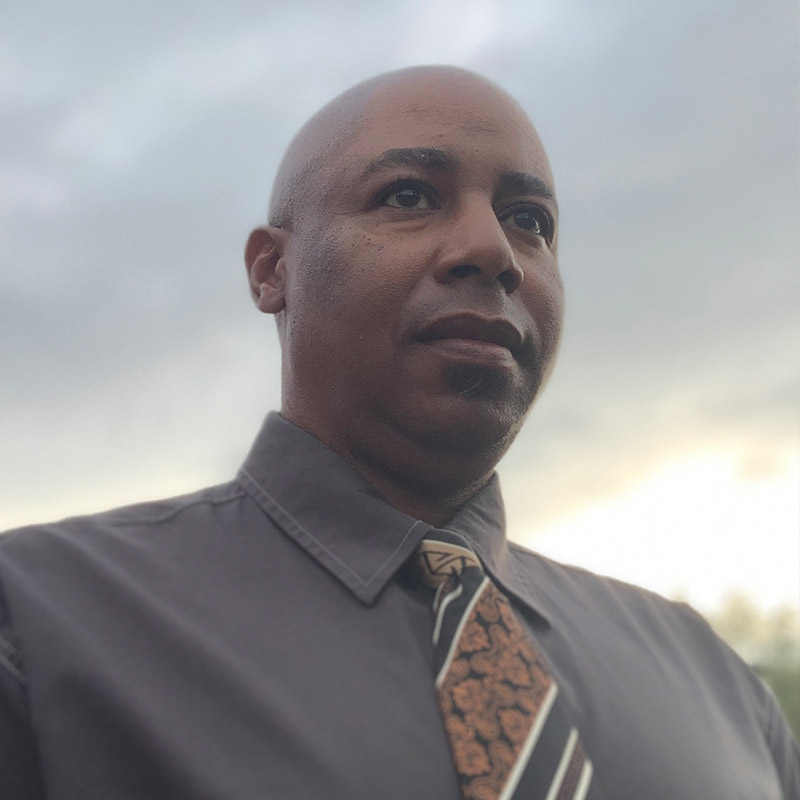 Brian Taylor has been an international journalist for more than 25 years. He covered the horrific events of Hurricane Katrina; has gone on numerous international reporting trips to Cuba, Venezuela, Equatorial Guinea, Mexico, Canada, and multiple countries across Europe. He has a deep sense of social justice and has helped organize national and local actions for immigrant rights, women’s rights and against police brutality for decades. He has spoken extensively in classrooms, summits, symposiums and other gatherings on politics, writing and activism. Ethnically, Taylor has African American, Puerto Rican and North American indigenous roots.

He enjoys making and experiencing art from music and galleries to sculpture and metal work. Taylor is also a professional graphic designer. He enjoys a wide variety of sports and dables in several languages, being fluent in English and Spanish.